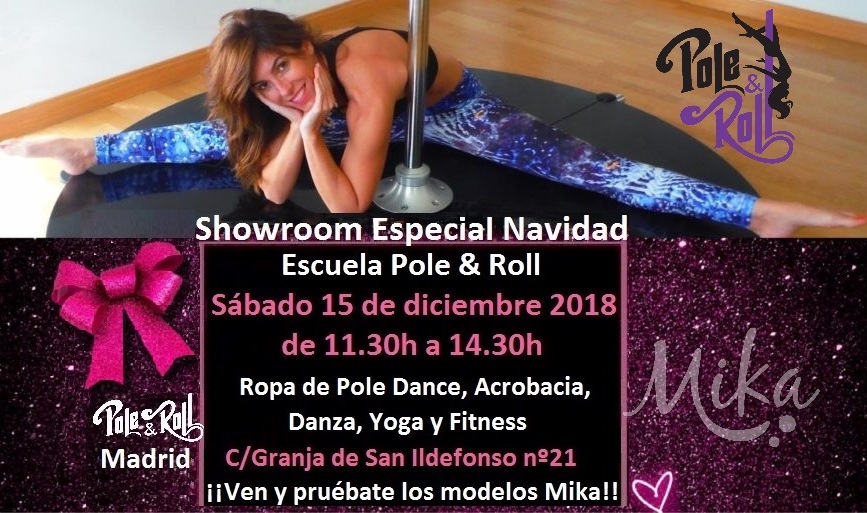 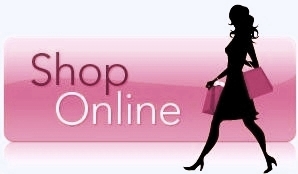 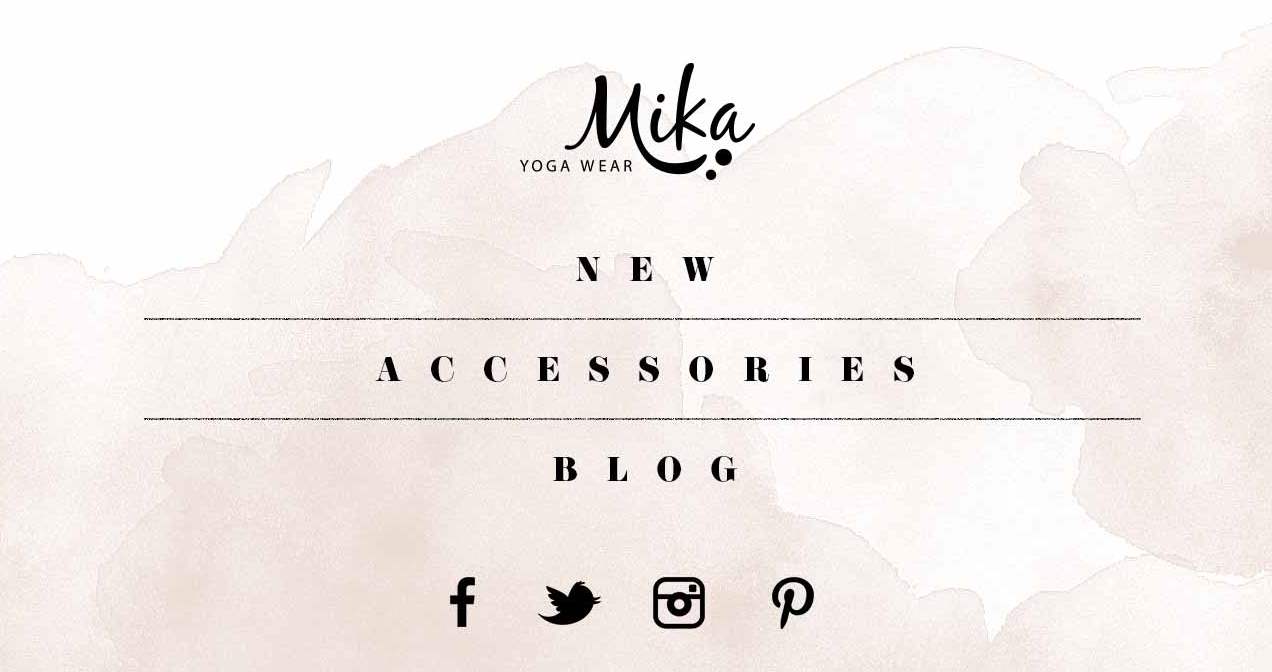 Return to the stage of the Palace of Congresses of Tarragona one of the hardest and spectacular sports competitions. On the 23rd, 24th and 25th of February the III Pole Sport Champoionship arrives for the third consecutive year. A complete combination of strength, elasticity, rhythm and balance.

III Pole Sport Championship is, at the same time, a competition and a spectacle in itself. A speaker will explain to the spectators what each modality consists of. For this third edition, 205 participants have registered, representing an increase of 45% over last year. A trend that seems to be on the rise and is expected positive also for future editions. The increase of participants has made extend the duration of the championship. Finally it will start on Friday afternoon and will last until Sunday afternoon.

The modalities of pole that will be able to be seen in the competition will be: Pole Sport, Ultra Pole, Artistic Pole and Para Pole. In addition, in this edition a new category enters in which athletes with blindness will participate. A demonstration of overcoming and passion that spreads this sport.

The great exclusive for this year 2018 will be the celebration of the Pole Sport World Championship. It will be in the next month of July in the facilities of the Trade Fair and Congress Center of Tarragona. In this way, Tarragona will become the world capital of this discipline.

The modalities of the Pole Dance & Pole Fitness

Pole Sport is a discipline of skill, strength, balance, elasticity and rhythm. A series of exercises in a vertical bar through an acrobatic choreography. With a clearly defined regulation and a very high level of demand. In this second edition of the championship in Tarragona there will also be representation of the Para Pole modality.

Ultra Pole is a one-to-one Pole mode. Each participant has 30 seconds to show their superiority to the opponent, 30 seconds for the opponent to respond and 30 seconds for his reply. Once all the interventions (called combos) are over, the jury decides the moment. One of the participants is eliminated the moment, while the winner will compete against the next contestant. A type of super spectacular competition since the participants play it all a la carte. A very fast staging and in which they must capture the attention of the public and the jury.

The most theatrical and emotive side is included in the performances of Artistic Pole. A modality in which props and costume changes have a place. Where you can tell a story with the movement.

The 2018 Pole Sport National Championship in Tarragona is organized by the Spanish Federation of Pole Sport, Allied Disciplines and ANPSFADA (Artmove Studio). Together they work to raise awareness of this sport discipline with the aim of turning it into an Olympic sport.

A discipline that continues to increase the interest of the general public and fans of Pole Dance. A discipline in which quickly grows in number of followers and practitioners. Finnish Salima Peippo, resident in Tarragona, is the director of this competition and bears the great weight of her organization. It also has the collaboration of Carolina Zoyo, among others, for the tasks prior to the event. Three editions of great dedication and effort in the organization of the competition culminate with the upcoming celebration of the First World Pole Sport in Tarragona.

¿What is Pole Sport?

Just a pole, balance, strength and elegance. These are some of the essential ingredients to start in the Pole Sport. A discipline that gathers elements of the dancers’ practice of poledancers to transform them into a complete sport that mixes fitness, acrobatics and the heritage of the American Pole.

The Tarragona Conference Center hosts this year the third edition of the Pole Sport Championship. A competition that brings together the best Spanish athletes in this sport.

The Pole Sport was recognized internationally in October 2017 by the Global Association of International Sports Federation (GAISF). Finally it awaits the national designation to be officially consolidated as a sport in state competitions.

As in all of Spain and Europe, this practice is becoming more and more popular both in Spain and in the rest of the world. This is confirmed by the president of the Spanish Federation of Pole Sport. She owns the only center in the province dedicated to this sport.

Salima Peipoo, who runs the ArtMove Studio in Vila-seca. It also has over 300 students who practice different acrobatic variants, such as Pole Sport and Pole Dance, among others. This center opened doors in 2012 and provides almost all modalities.

Christian Fernandez admits that reaching this level of competition requires a constant maximum daily effort: “I train between four and five hours a day,” he explains. It should be noted that, however, remark that to enjoy the Pole Sport as a hobby. His sentence: “it is not necessary an extraordinary physical condition, but desire to enjoy and a little perseverance”.

The athlete maintains that “little by little, more and more men are encouraged to practice this discipline. It is dismantling the taboo that this sport is basically girls. ” He emphasizes that, for now, his goal is to continue training and adding successes in a discipline that gains new followers every year. Especially relevant is its effort to be officialized as a national federated sport.

You will also find the most suitable models for activities related to the world of Fitness: Gym, Cross Fit, Zumba, Pilates, etc ..

Discover our clothes and enjoy the practice of all these activities. 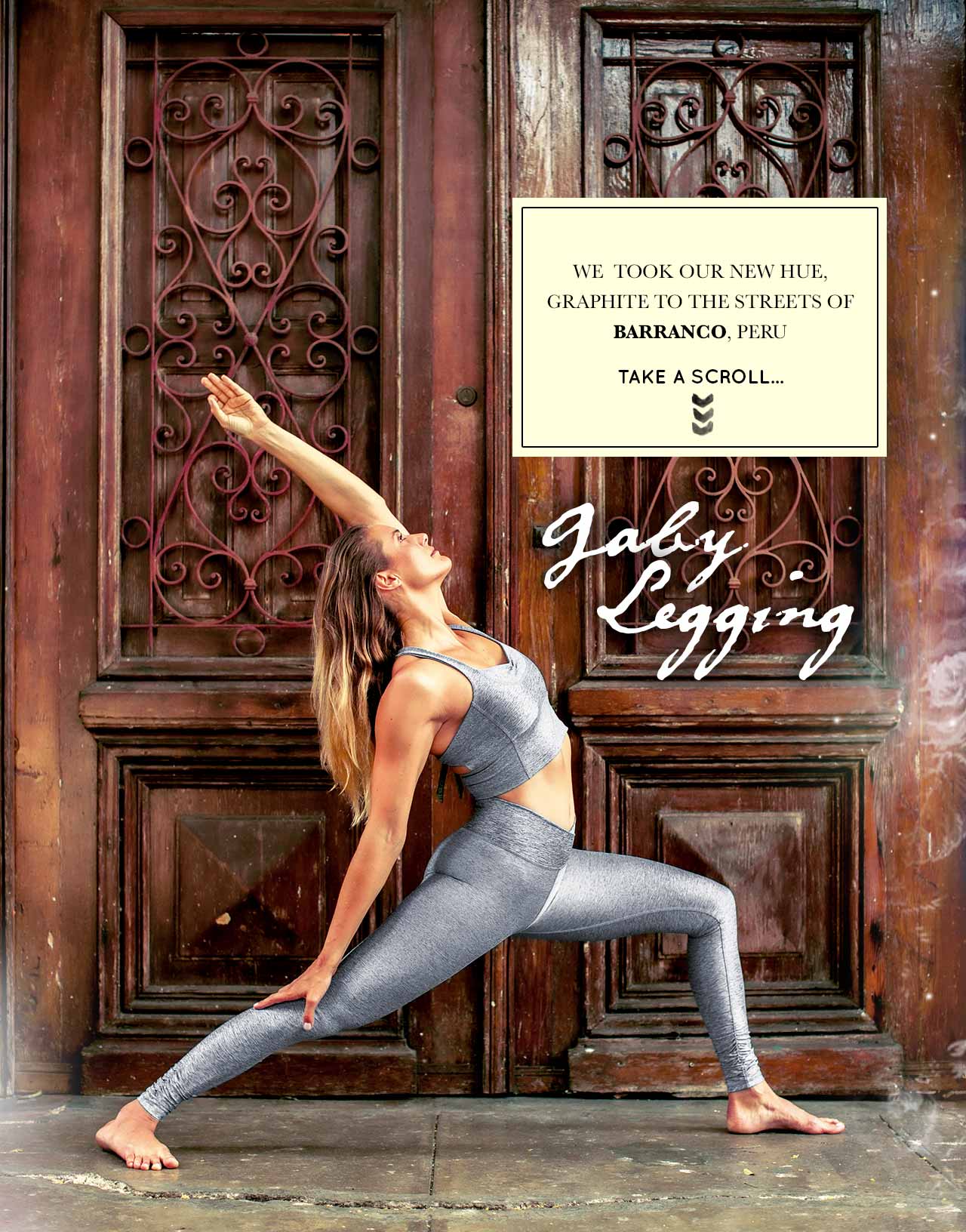 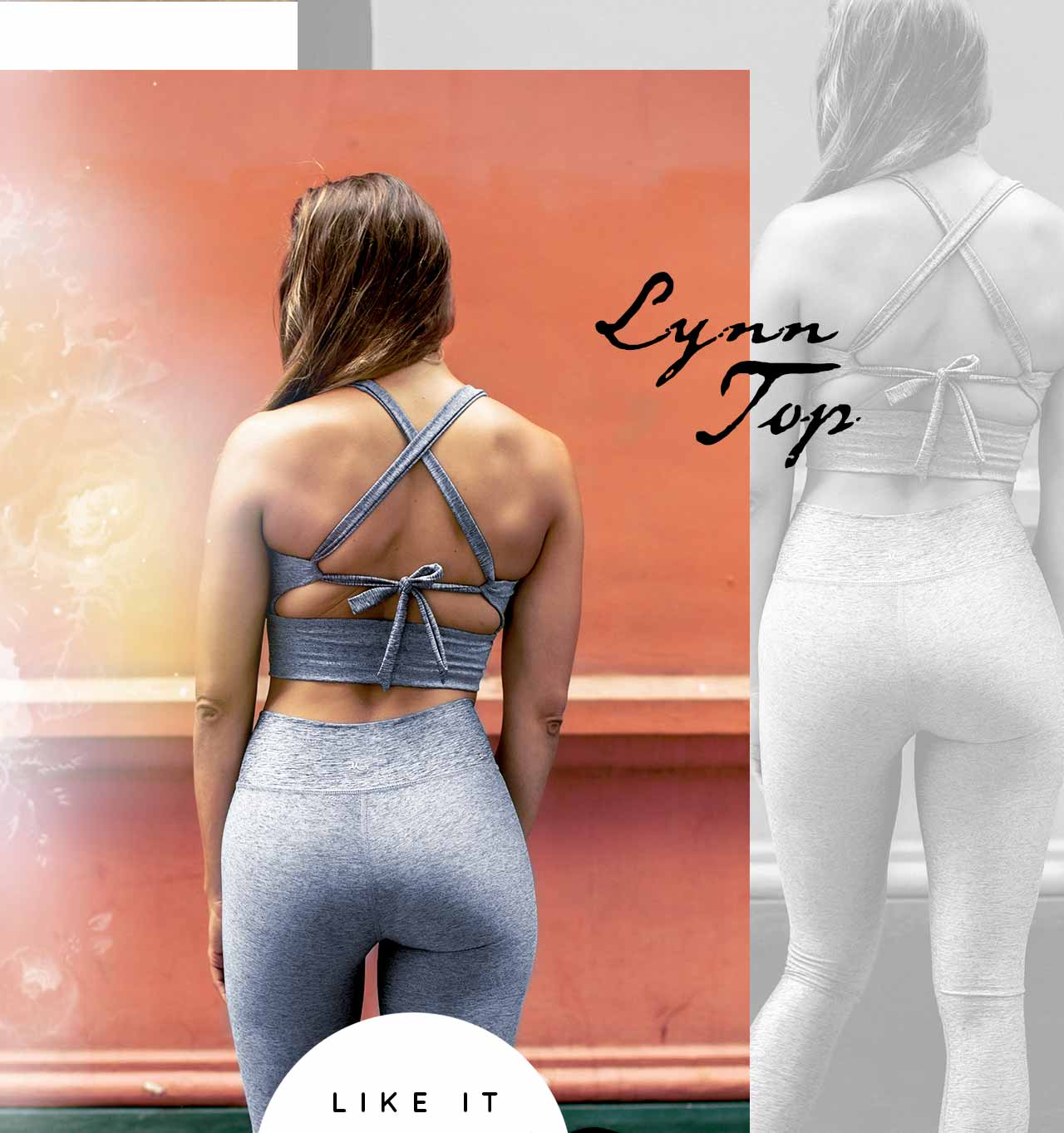 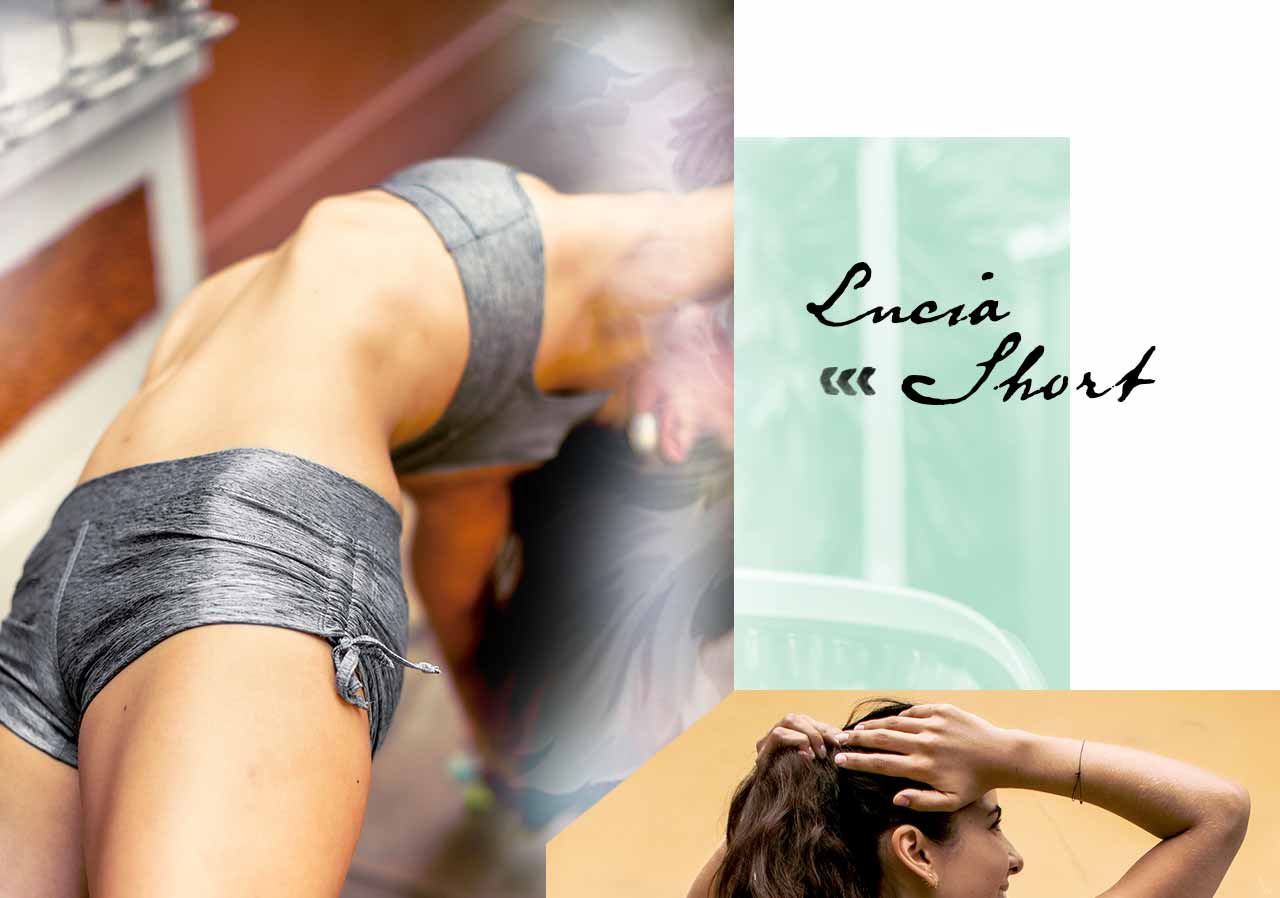 This message was sent to your email because you are a customer or subscriber of our company and have expressly indicated that you want us to communicate the news and promotions. Our company will never send you unsolicited mail or other purposes other than that indicated. Our company complies with the rules for the active fight against spam. You can exercise your rights to rectify or cancel the data in accordance with current regulations or report any abuse or receipt of this email from other sources.

Christmas in Red with Mika Spain 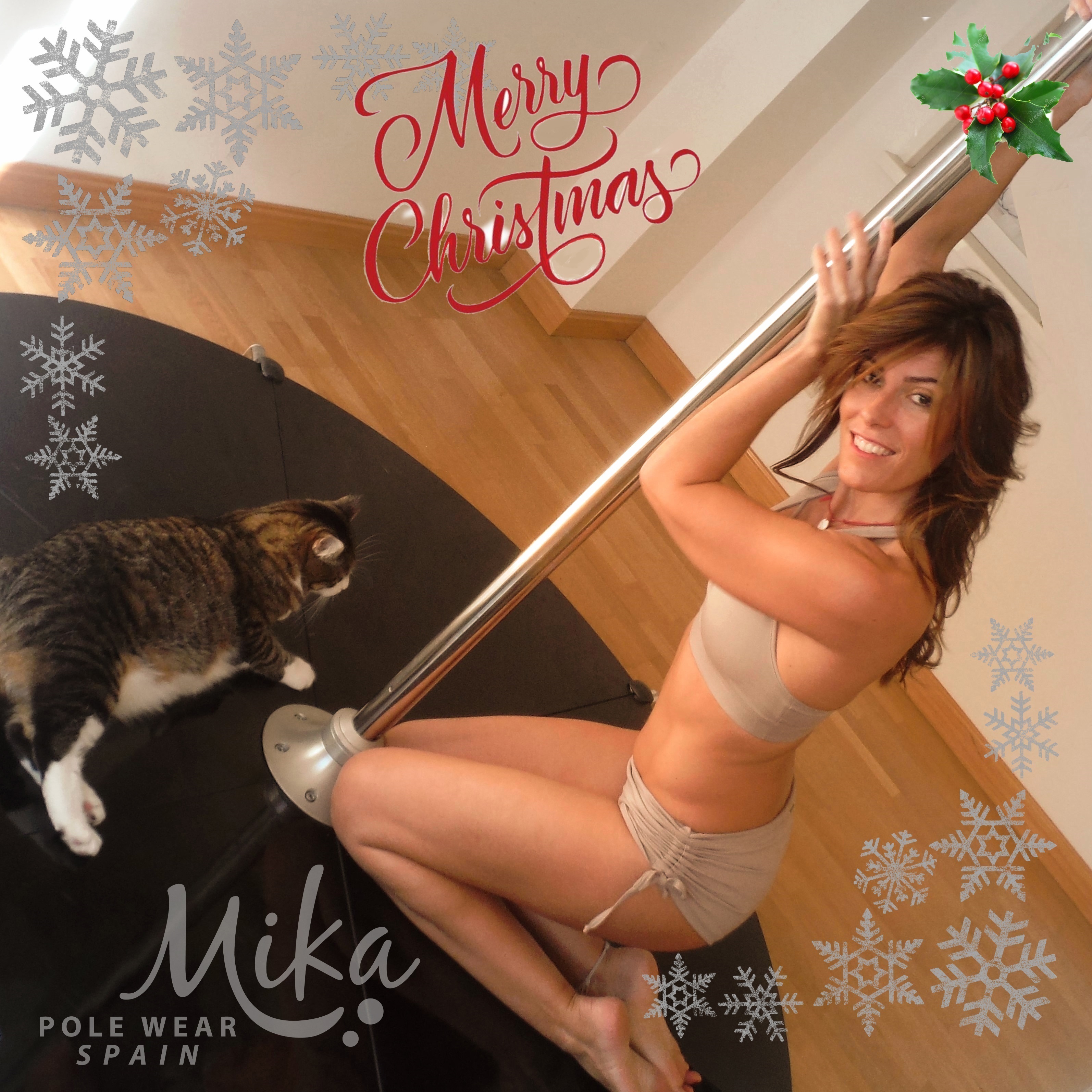 Come to Mika Christmas in Red!!

Don´t you still have your red outfit for this Christmas?

Take your opportunity and get now your Christmas Outfit
Free Shipping

Everything changes at Christmas. A time of hope and happiness, of sharing and giving. Mika also wants to share these good moments with you. It´s a good occasion to express our good wishes. We wish you happy holidays and a year that begins with prosperity and success.

Get in our site LupitPole Products: Get Poles, Accessories, Mats and Grip LupitPole

Feel Mika, Premium Quality for you.

This message was sent to your email because you are a customer or subscriber of our company and have expressly indicated that you want us to communicate the news and promotions. Our company will never send you unsolicited mail or other purposes other than that indicated. Our company complies with the rules for the active fight against spam. You can exercise your rights to rectify or cancel the data in accordance with current regulations or report any abuse or receipt of this email from other sources.

You can unscribe from this list, click here
Sticky
By Laura Garza Fernández
In Blog
Comments Off on Christmas in Red with Mika Spain 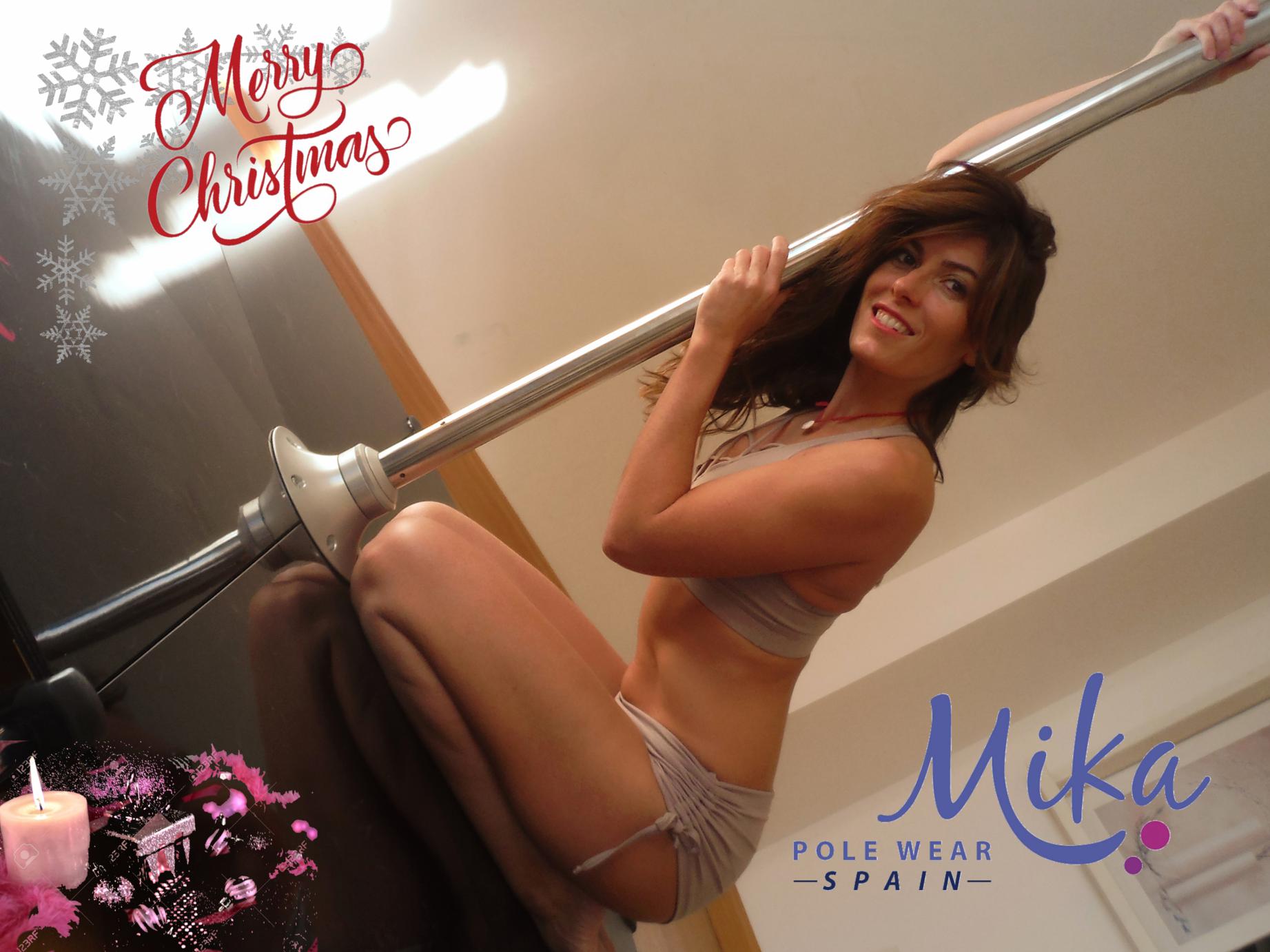 The color of Mika Christmas: Chili and White 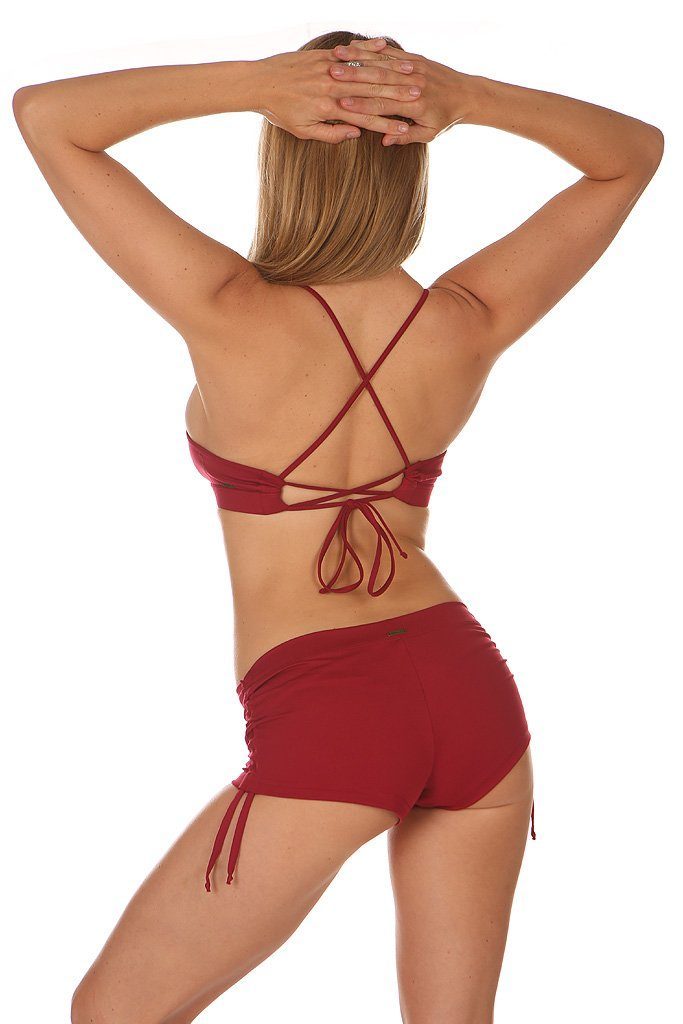 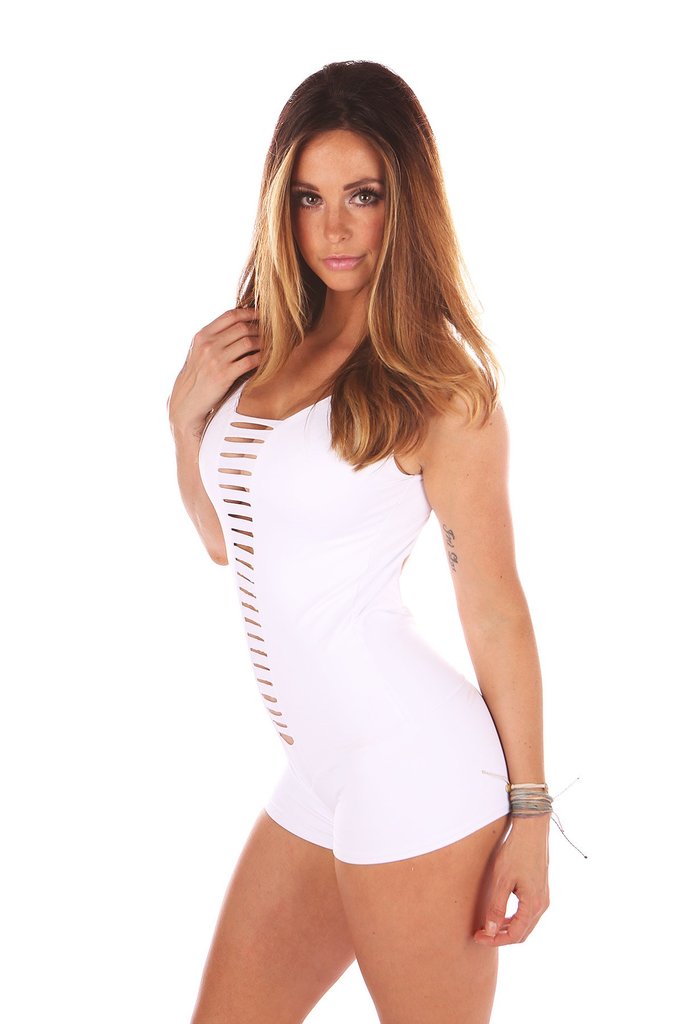 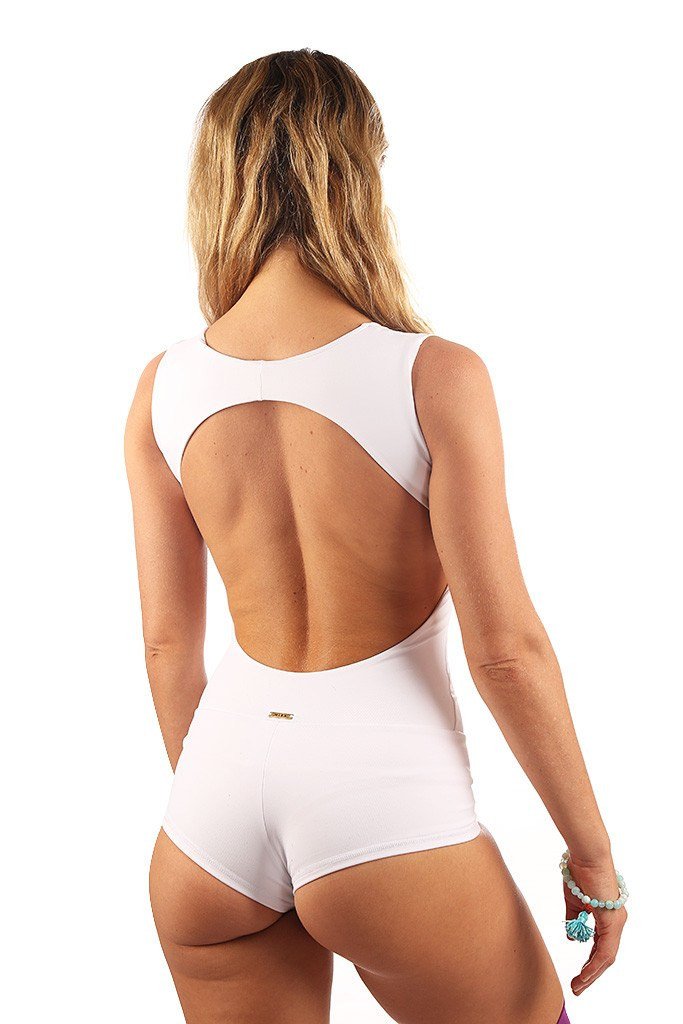 Enjoy with Mika products now with Free Shipping +50€ from December 7, 2017

Get in our site LupitPole Products Get Poles, Accessories, Mats and Grip LupitPole

Feel Mika, Premium Quality for you. 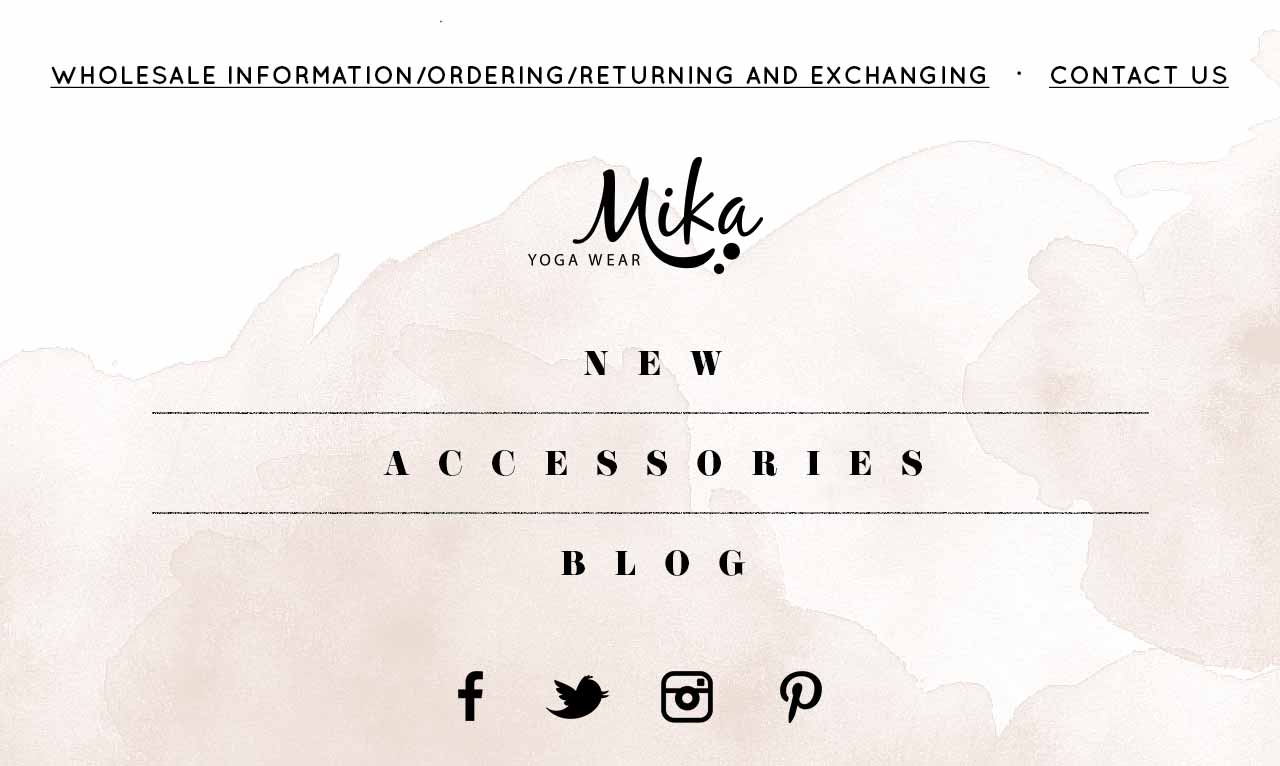 You will also find in this site the most suitable models for activities related to the big world of Fitness: Gym, Cross Fit, Zumba, Pilates, etc ..

Discover our clothes and enjoy the practice of all these activities.

Beauty, quality and comfort as basic elements in the models of Mika Spain. A great selection of models of pole dance, pole fitness, yoga, hot yoga, dance, pilates, fitness and stretching. Find the right model for the practice of your activity.

We will keep you informed of the latest trends and news.

One of the most important requirements for the practice of any activity such as Yoga, Pole Dance, Fitness or Dance is to wear an appropriate clothing. You will feel our clothes like a second skin.  In all kind of activities that require a type of garment that allows us not to to worry about the clothes we wear and thus focus on our movement. Especially relevant is the high quality of our models, class piece in the identity of our brand. In our online store of pole dance, yoga, and fitness you will find models that adapt to your needs. With Mika Spain, in our yoga shop online, you can enjoy wearing the clothes that best suit you with the greatest comfort and freedom of movement.